A political controversy has erupted in Maharashtra after an event for Mumbai University administrative official by pro- RSS body was called off midway. 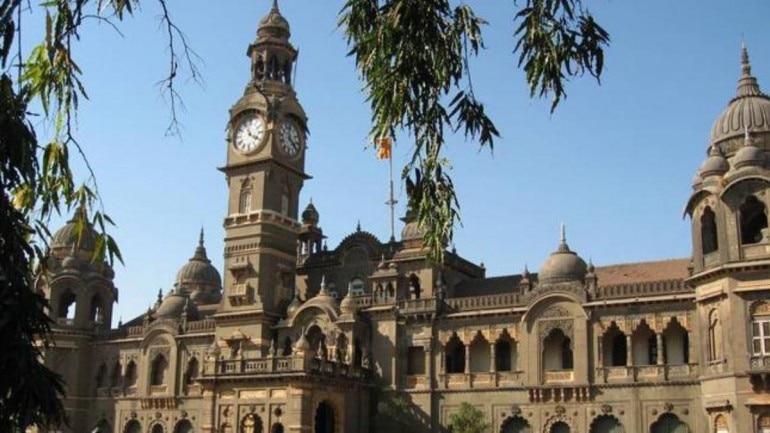 A political controversy has erupted in Maharashtra after an event for Mumbai University administrative official by pro RSS body was called off midway.

Bhartiya Janata Party in Maharashtra have come out strongly to condemn the abrupt cancellation of a residential training camp at Rambhau Mhalgi Prabodhini (RMP) (Pro-RSS Think Tank) for University of Mumbai administrative officers.

Commenting on the training camp being called off, Ashish Shelar, Mumbai Chief of BJP said this government should be thinking of doing such camps at madrasas, bars, and restaurants.

“RMP is a reputed organisation involved in research and training. Various Universities and organisations have held their training camps and the library of RMP has been used by various scholars during their research though it was formed by RSS, the organisation has hosted training camps for various political parties other than the BJP in the past,” he wrote in a letter addressed to the Chief Minister, of Maharashtra, Uddhav Thackery.

The university had earlier organised two-day training at camp at RMP, at Uttan, Bhayandar for 30 administrative officers including Deputy, and Assistant Registrars on January 31 and February 1. The session was terminated mid way on Saturday even after a session was already completed on Friday.

In a letter to the Chief Minister, Shelar also accused the Congress of playing a vital role in getting the event at RMP cancelled and termed it highly unacceptable.

“The training camp was regarding the laws of the Mumbai University and was not an event of political nature,” Shelar said.

“If this is how the government thinks, one should know that the chairs they are sitting now were also occupied by us who also follow the principles of Sangh Parivar.

Other BJP leaders are also now coming out to condemn this incident of training camp being cancelled, taking to Twitter, Tawde wrote, “Forcing University to cancel training of officers at Rambhau Mhalgi Prabodhini is attack on Varsity autonomy. Similar training were organised at YB Chavan Centre in the past. Did that mean it too was training endorsing NCP? Govt interference in such decision will kill autonomy of varsity.”